ACANA are proud to announce that they have committed to sponsoring top UK Flyball team, Aces High.

As part of the sponsorship deal, 28 of the top performing team dogs have been transitioned from their previous diets onto specifically chosen ACANA products, from the Classics, Regionals or Singles range. Jeannette Shelley and Sarah Lesting, from Aces High Flyball have worked very closely with nutritionist and director of Bern Pet Foods, Karen Rodger to ensure that every dog has the correct diet for its needs.

“We are absolutely delighted with the transformation in our dogs since we have changed their feed to ACANA. They have so much more energy, drive and most importantly, stamina. Any weight or allergy issues have been remedied.”

“We are an incredibly dedicated, competitive team and work really hard to put Flyball on the map as a growing sport in the UK. The combination of our regular training, team dedication and, what we believe is the most appropriate nutrition for our dogs, really should be a winning formula. We are very optimistic for success for all our teams in 2016.”

The sponsorship was officially launched at the Ardingly Showground on October 10th, 2015, at an event hosted by Aces High.

“It was a fantastic event, really fast-paced and exciting. There was no doubt that ACANA were the sponsors and there was a lot of discussion within the flyball community regarding its obvious nutritional merits. We are very much looking forward to working closely with Aces High through the 2016 season and ensuring that each dog is performing to its maximum potential”

Look out for future news on the successes of the Aces High Flyball team in 2016. 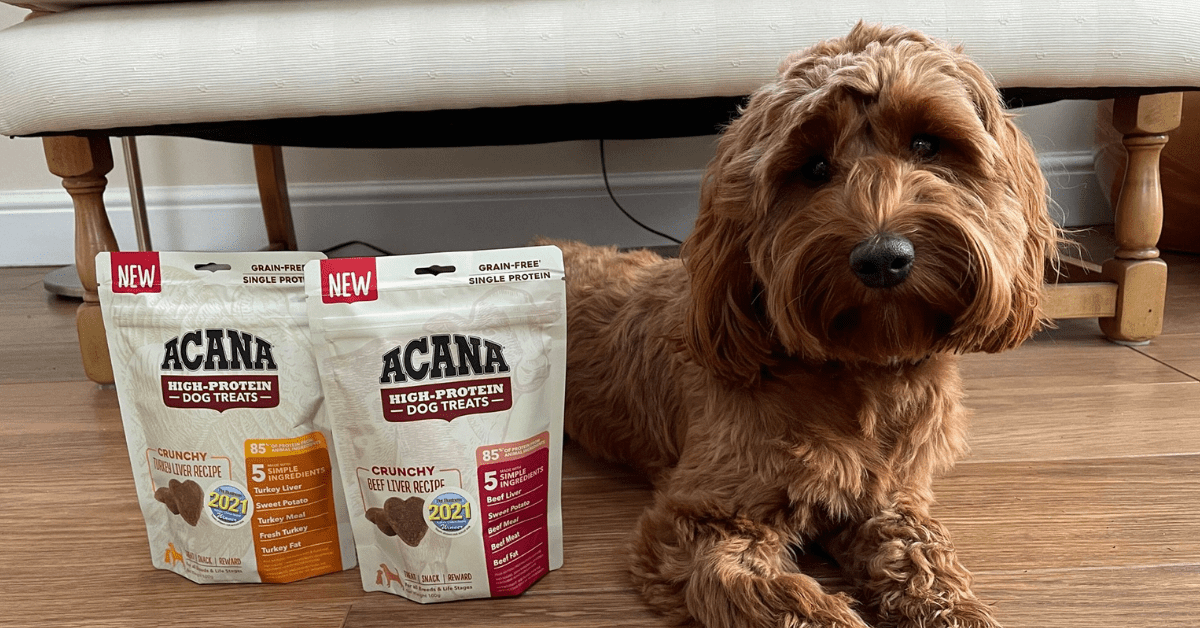 Treat your dog this Christmas! Visit our Facebook or Instagram pages to find out how you can be in with a chance to win some of our tasty new ACANA 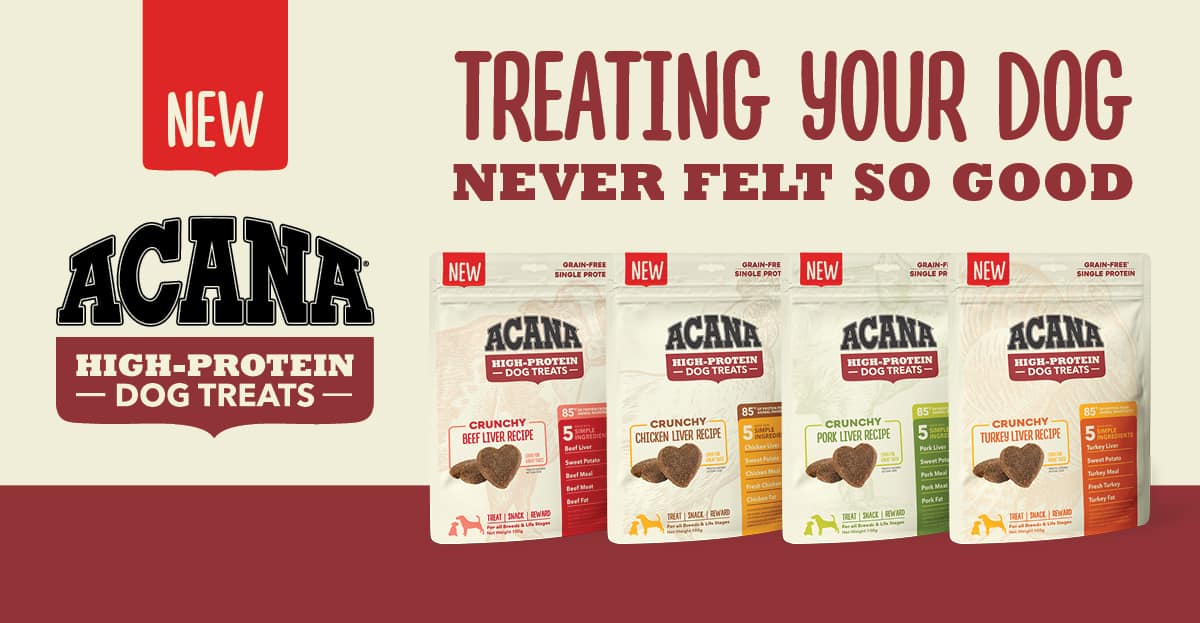 Brand-new ACANA High-Protein Dog Treats are now available in the UK & Ireland. Made from just five simple ingredients, these treats are a guilt-free way to reward all dogs in 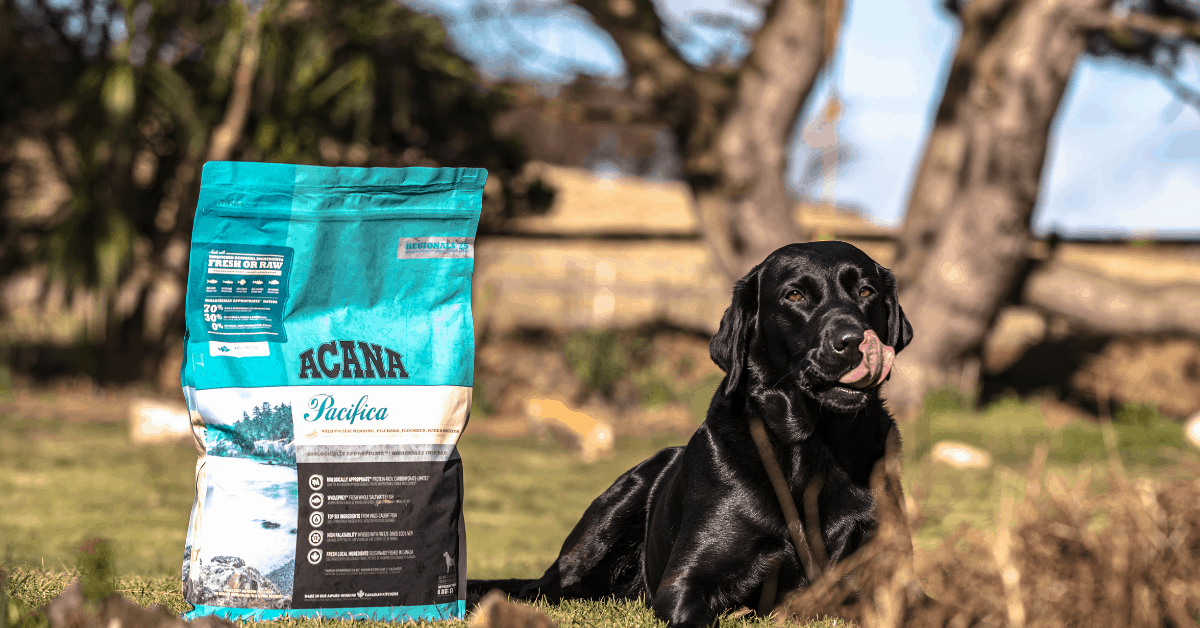 Dear Valued Pet Lover, I am pleased to be able to report that, in order to improve our service offering to you, we will be moving our entire warehousing and 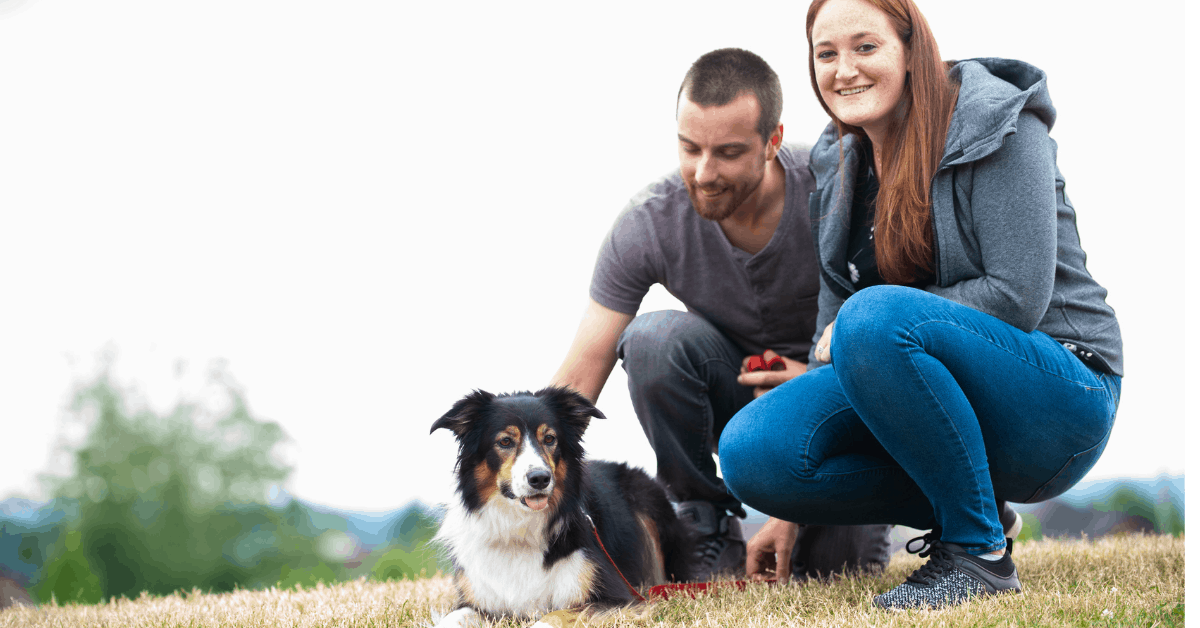 Whether you love or hate the term ‘Pet Parent’, many of us would still consider our cats and dogs to be a part of our family. It is something that 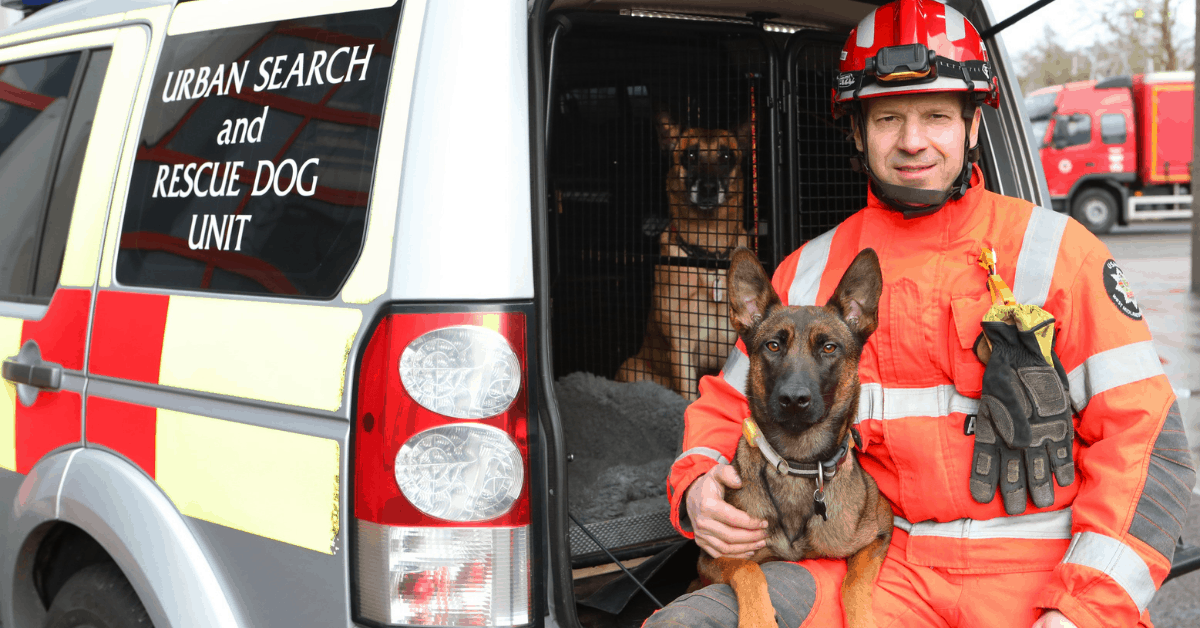 We recently caught up with ACANA ambassador and UK International Search and Rescue team member Mick Attwood to chat about the latest addition to West Midlands Fire Service, search dog 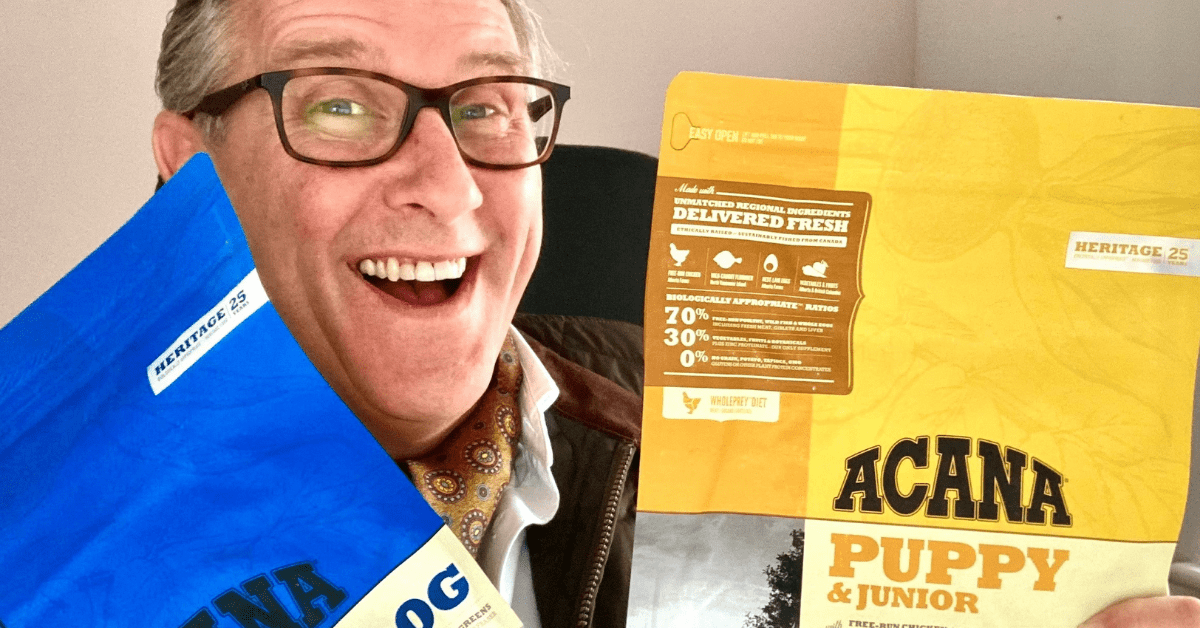 You may recognise Graeme Hall, AKA The Dogfather, from TV show ‘Dogs Behaving Very Badly’, which is currently airing on Channel 5. In the show, Graeme shows us that solving 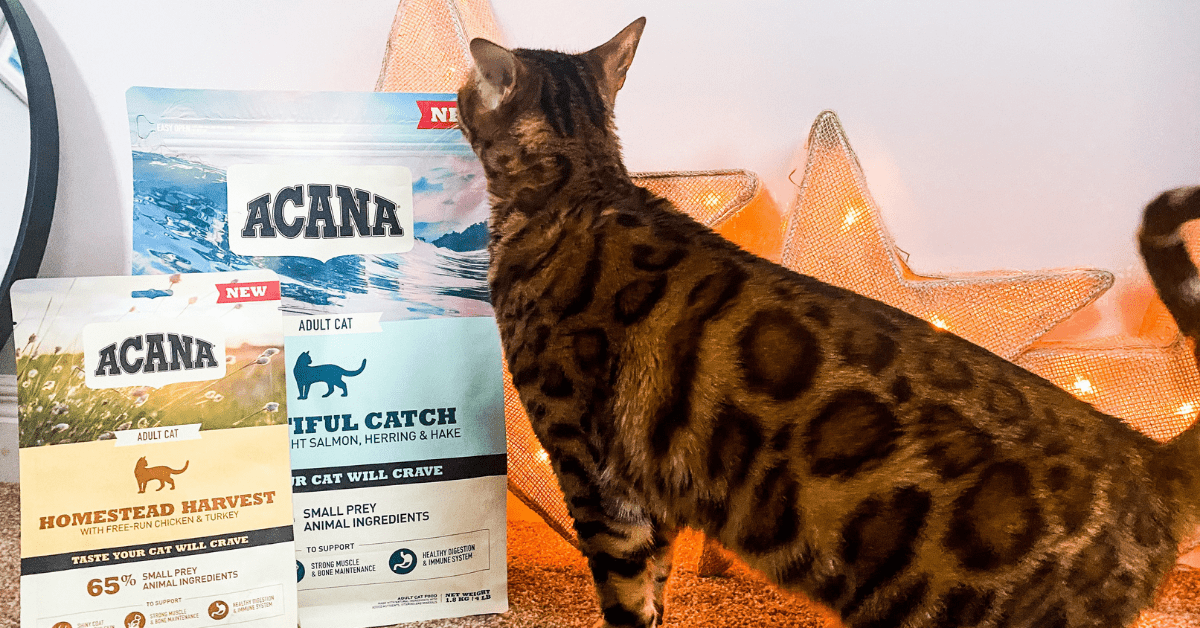 We recently welcomed beautiful Bengal Aries as our new ACANA cat ambassador. Bengal cats are known for their unusual spotted or marbled coats, as well as their playful, confident and 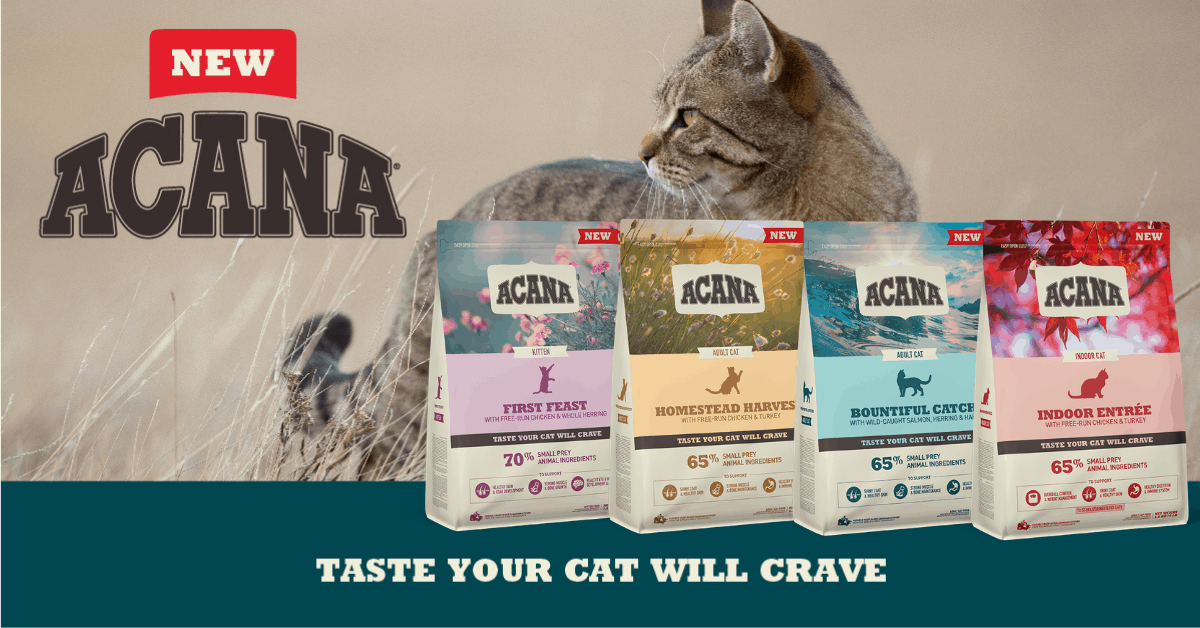 WHAT IS THE BEST PUPPY FOOD? Choosing a puppy food is one of our first responsibilities when we welcome a dog into our family. Even if you have had a

No products in the cart.