ACANA fan, Apollo the kitten, has had quite an exciting first few months.

I got Apollo at the end of September: I had moved back into my parents’ home as my final year of university is completely online. He’s almost five months now and has already taken over the house. When we first got him he was very timid but now has the biggest personality and likes to wake us up nice and early by licking us before demanding breakfast!

He was fussy with his food to start with and wasn’t really that interested in it but we were kindly sent some of ACANA’s First Feast which he seems to really enjoy. His appetite is ever increasing and he is now over double the size of when we first got him.  He’s also now rather fond of drinking straight from our glasses or the tap, apparently it’s much nicer than his bowl.

The house is now covered in cat toys, bits of ribbon and ping pong balls, which are his favourite thing to bat around the floor. He tears round the house in his mad moments and is angelic the next. My parents have not been impressed that in his craziness he has discovered that curtains are climbable…!

All said, he is the most affectionate cat. He meows for cuddles then settles in my arms and doesn’t like to be put down again, his kneading is slightly less appealing on bare skin though! While I’m working during the day he likes to sleep on the chair next to me, in the one next to Mum or in the copper jam pan on our landing that he has claimed as his bed. We had lined it with a cosy sheepskin to start with which we thought he liked but then he showed us otherwise by dragging it out far away from the pan, much to our amusement.

If you have any nutritional questions, please do get in touch with us at CustomerCare@BernPetFoods.co.uk or call 01737 767679. 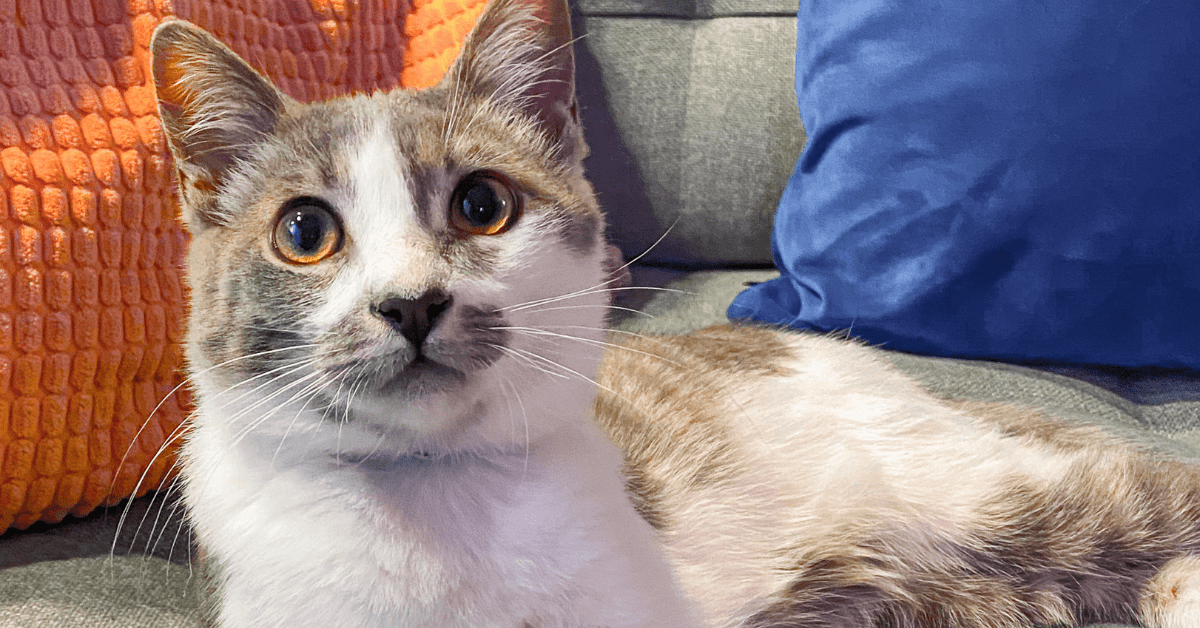 Want to snap your very own pet paw-trait? It’s time to treat your cat like the royalty they are and learn from the very best. We’re giving away 3 virtual 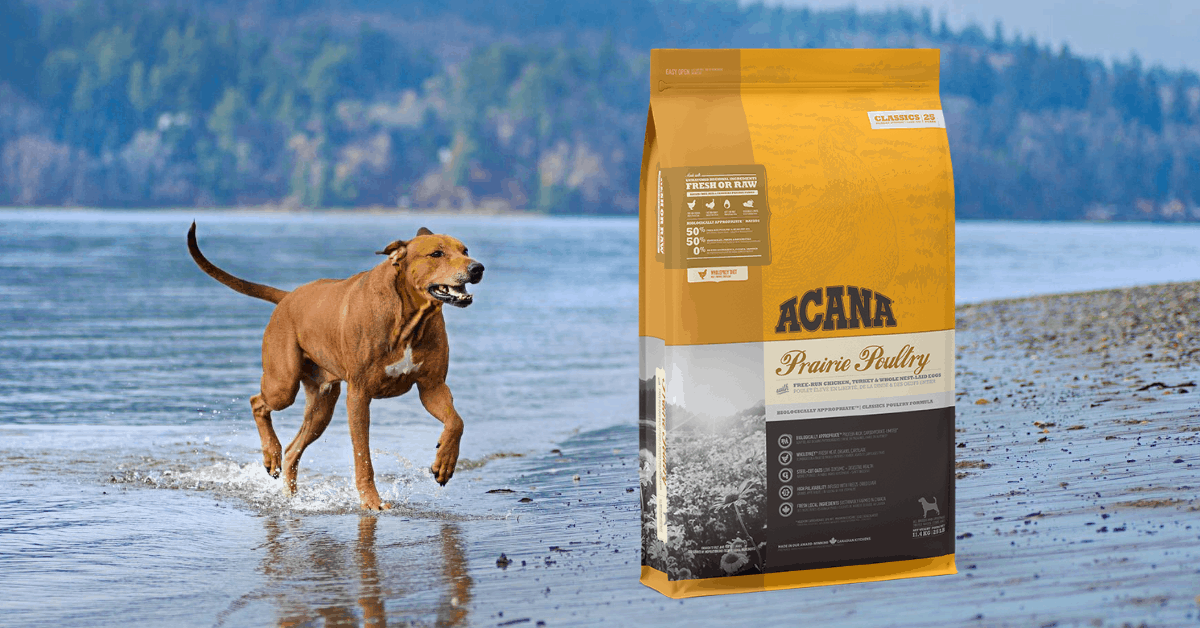 Visit our Instagram page for your chance to win 3 months of ACANA Prairie Poultry for your dog! To enter: * Follow us on Instagram * Tag a friend who

No products in the cart.